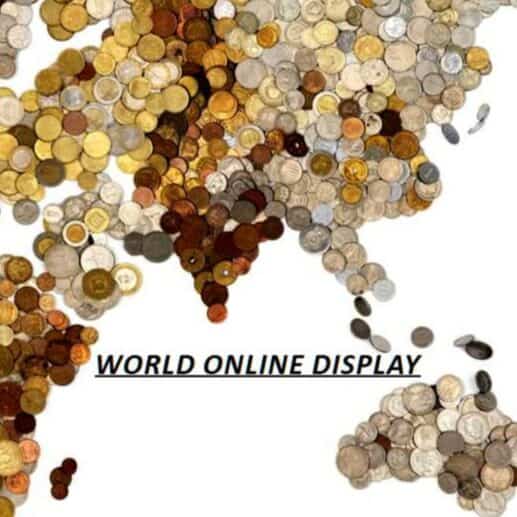 Spitsbergen – Island in Svalbard and Jan Mayen:
Spitsbergen is the largest and only permanently populated island of the Svalbard archipelago in northern Norway. Constituting the westernmost bulk of the archipelago, it borders the Arctic Ocean, the Norwegian Sea, and the Greenland Sea.
Spitsbergen:
Sovereignty of Norway over all the arctic archipelago of Svalbard including Spitsbergen islands (1920)
However, 40 signatory countries of the 1920 treaty have the right to conduct commercial activities on the archipelago without discrimination.
Accordingly, Trust Arktikugol (literally “Arctic Coal”) is a Russian coal mining company which operates on the islands of Spitsbergen in Svalbard, Norway and has independence over its activities (1920 treaty).
Rouble coins (token) for use by company employees were legal tenders.
First Rouble (1922-1991) had Kopeyki coins issues and Second Rouble (1991-1997) has only Rouble coins issues.