We do not buy coins/stamps. Phone: just testing
Send us an email: support@bidcurios.com
Order Tracking Wishlist

2. An individual qualifying for the Medal for the first time shall be awarded the medal together with a clasp indicating the particular operation for which it is awarded. For all subsequent operations for which the issue of a Clasp is approved, only the Clasp indicating the particular operation shall be awarded. The bar of the clasp shall have the name of the place of the operation engraved on it.

3. The following categories of personnel serving in an Operation or Concessional area within the territorial or time limits to be specified separately for each Operation will be eligible for the award:-

(a) All ranks of the Army, Navy and Air Force, and of the Reserve, Territorial and Militia Forces, and civilians of either sex in all walks of life. 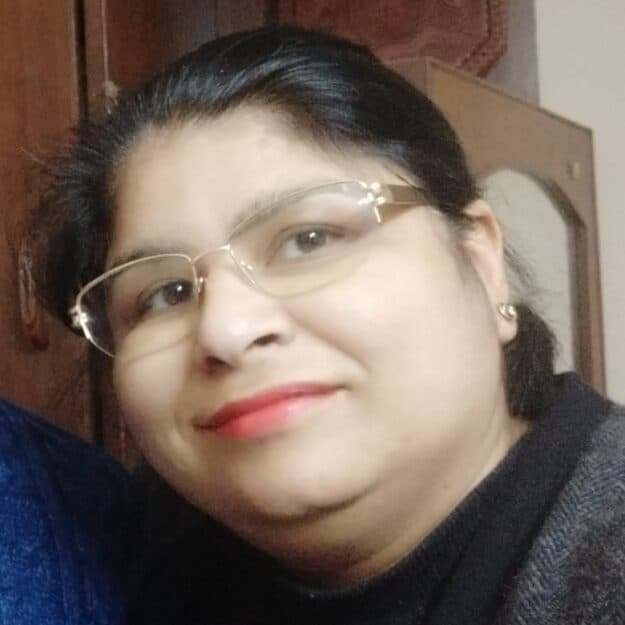