Muhammad bin Sam established the Delhi Sultanate and his armies conquered the entire Ganges basin all the way to Bengal. Under his rule, coins began to be issued in the name of the Delhi Sultan in 1203. Muhammad bin Sam faced the difficult task of controlling Bengal from far away in Delhi. The governors of Bengal periodically exercised their independence, starting with Qutb ud-din Aibak’s viceroy Ali Mardan in 1210. Delhi kept trying to reestablish its authority, but Bengal kept pulling away. The first truly independent sultanate in Bengal emerged after the death of Balban in 1287.

The Bengal Sultanate lasted for almost 300 years, with periods of greater control from Delhi and then long periods when Delhi was too preoccupied with its own troubles to worry about Bengal. Its decline began with an interregnum by the Suri Empire, followed by Mughal conquest and disintegration into petty kingdoms.

Here’s a very useful and educative video by MHRD and UGC on Bengal Sultanates coinage: 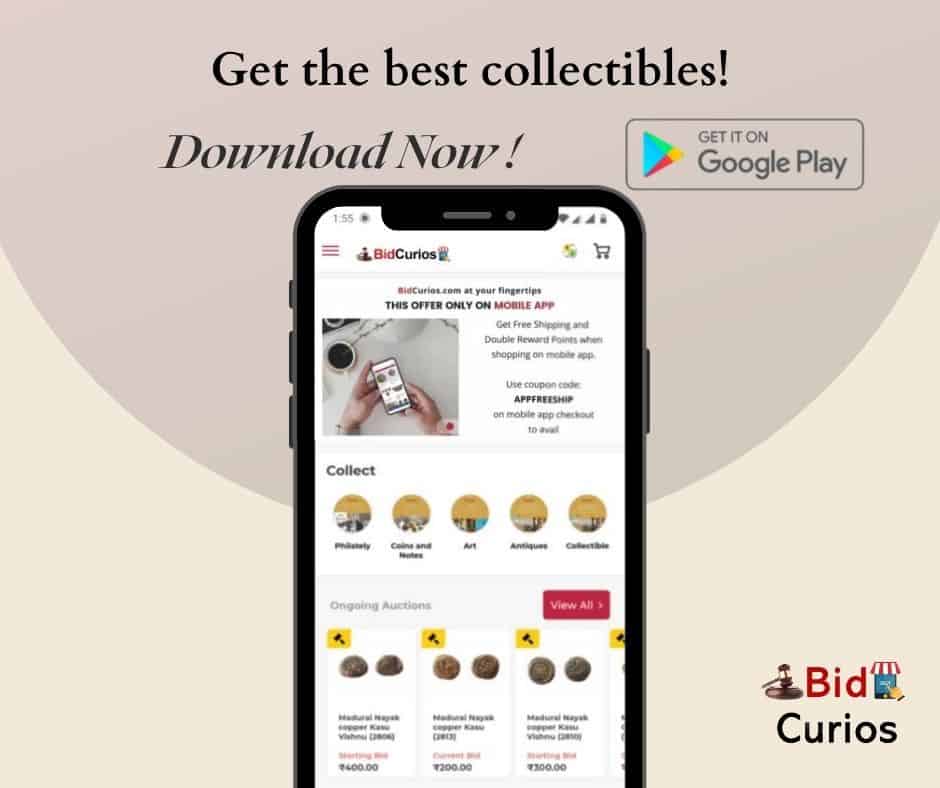