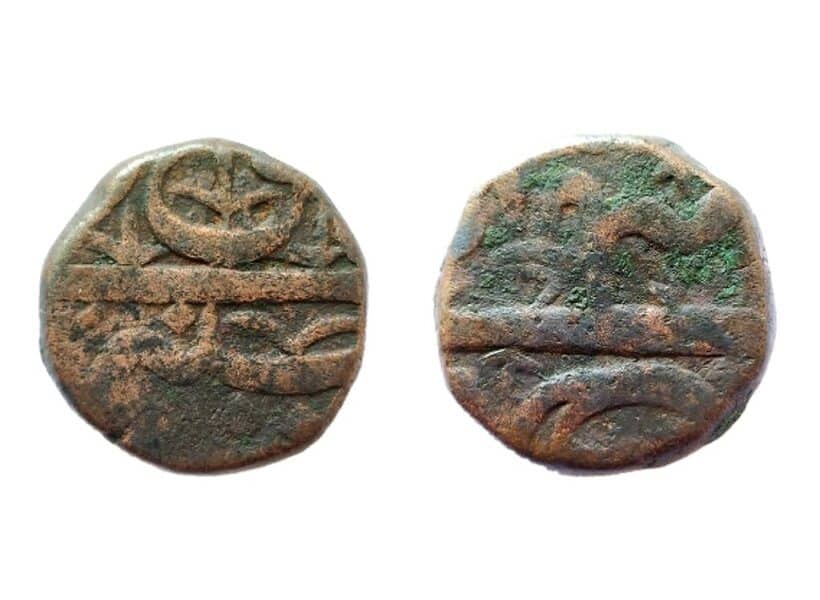 The history of Ahmadnagar Sultanate began with the downfall of the Bahmani or Deccan Sultanate. As the Bahmani Kingdom went into decline, it split up into five Sultanates, one of them being the Nizamshahi Sultanate of Ahmednagar. Founded in1490 AD, the Nizamshahi was one of the strongest sultanates to rise from the declining Bahmans. It […]

END_OF_DOCUMENT_TOKEN_TO_BE_REPLACED 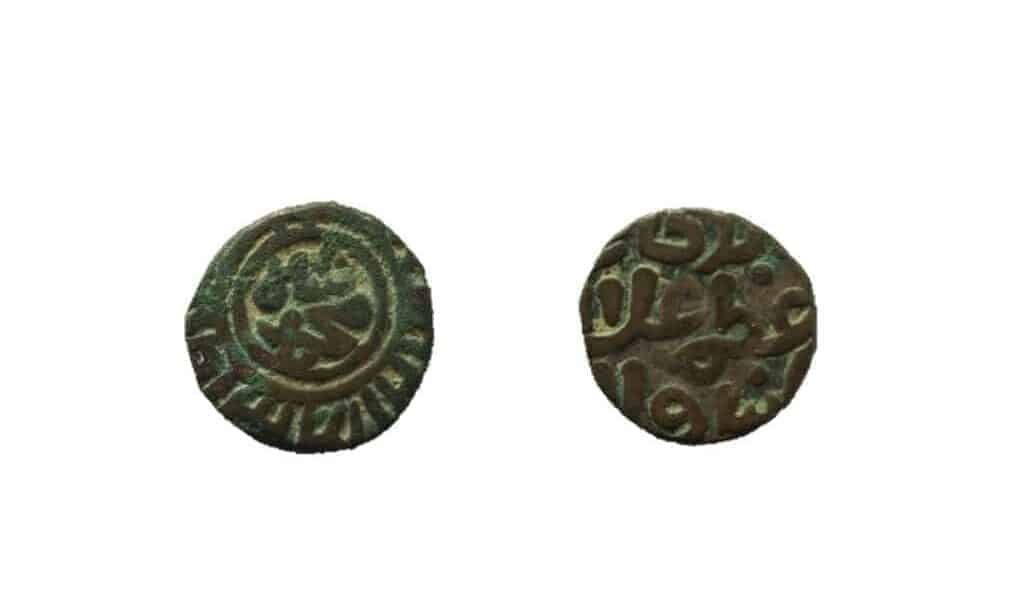 The Khalji or Khilji dynasty was a Turko-Afghan dynasty that ruled on the Delhi sultanate, covering large parts of the Indian subcontinent for nearly three decades between 1290 and 1320. Founded by Jalal ud din Firuz Khalji as the second dynasty to rule the Delhi Sultanate of India, it came to power through a revolution […]

END_OF_DOCUMENT_TOKEN_TO_BE_REPLACED 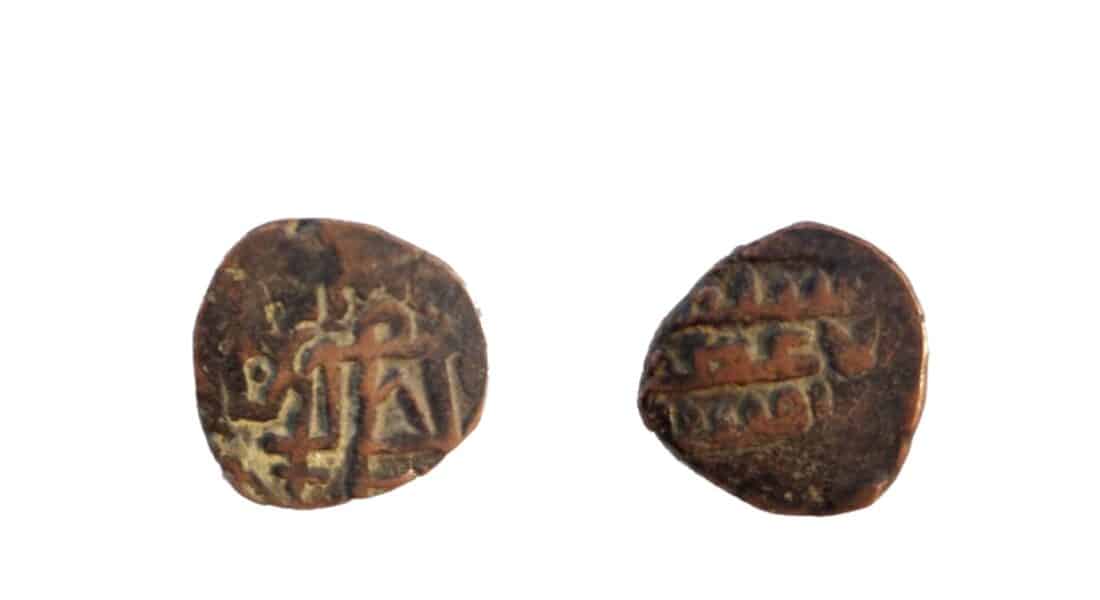 The Ghaznavid dynasty was a Turko-Persian Muslim dynasty of Turkic slave Origin, who ruled northern parts of the Indian subcontinent from 977 to 1186. The dynasty was founded by Sebuktigin, upon his succession to rule of Ghazna (modern-day Ghazni Province in Afghanistan) after the death of his father-in-law, Alp Tigin, who was a break-away ex-general […]

END_OF_DOCUMENT_TOKEN_TO_BE_REPLACED 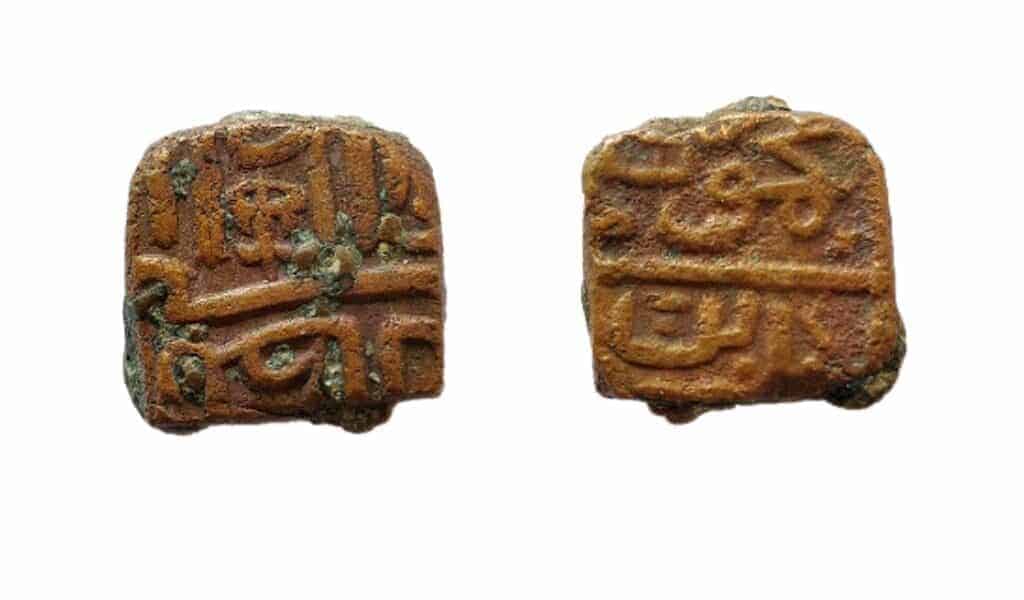 Malwa had broken free from the Delhi Sultanate in the confusion following the invasion of Timur in 1398. In the century and a half that followed, Malwa history is a continual story of strife with Gujarat, Delhi and various forces in the Deccan. In 1531, Sultan Bahadur Shah of Gujarat annexed Malwa, but by 1535 […]

END_OF_DOCUMENT_TOKEN_TO_BE_REPLACED

We are experiencing delays in shipment due to the current Covid situation in the country. Your patience is greatly appreciated. Dismiss