We do not buy coins/stamps. Phone: +91-8130696940
Send us an email: bidcurios@invertedmushrooms.com
Order Tracking Wishlist 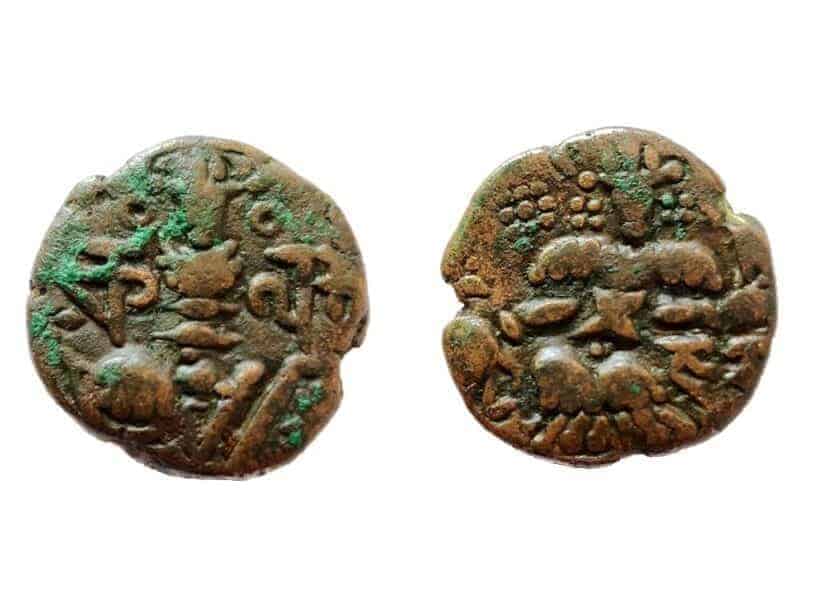 Ksemagupta, King of Kashmir and Didda Rani princess of Lohara dynasty got married, this marriage united Kashmir and Lohara Kings. Didda Rani was so clever, she transfixed the King Ksemagupta and had wholly engrossed his mind such that she had considerable influence in state affairs and the King even carved her name on his coins. […]

END_OF_DOCUMENT_TOKEN_TO_BE_REPLACED 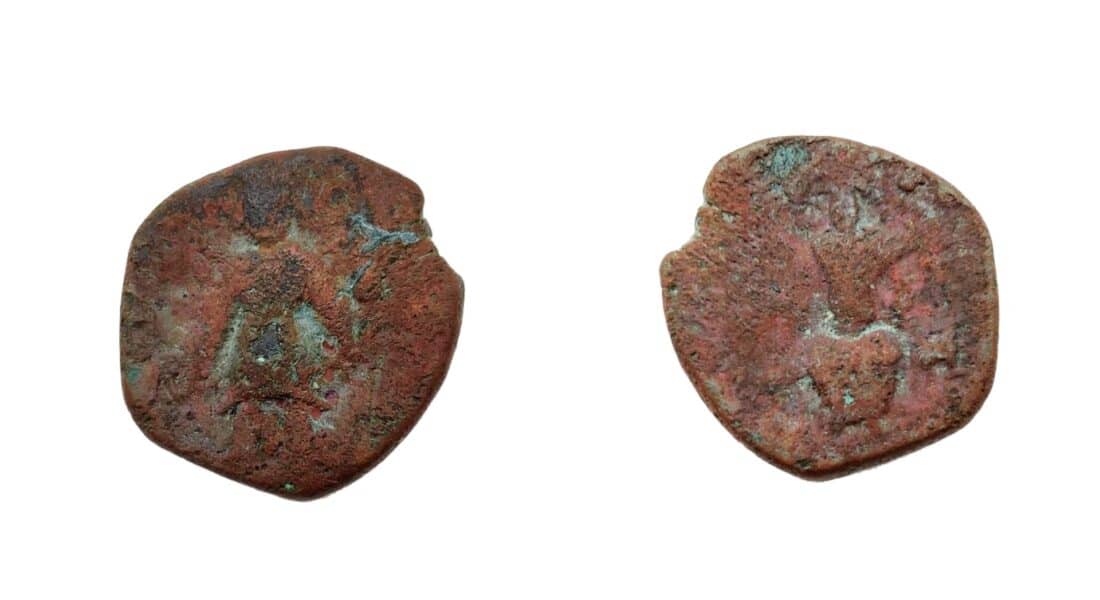 The Kushan Empire was a syncretic empire, formed by the Yuezhi, in the Bactrian territories in the early 1st century. It spread to encompass much of Afghanistan, and then the northern parts of the Indian subcontinent at least as far as Saketa and Sarnath near Varanasi (Benares), where inscriptions have been found dating to the […]

END_OF_DOCUMENT_TOKEN_TO_BE_REPLACED 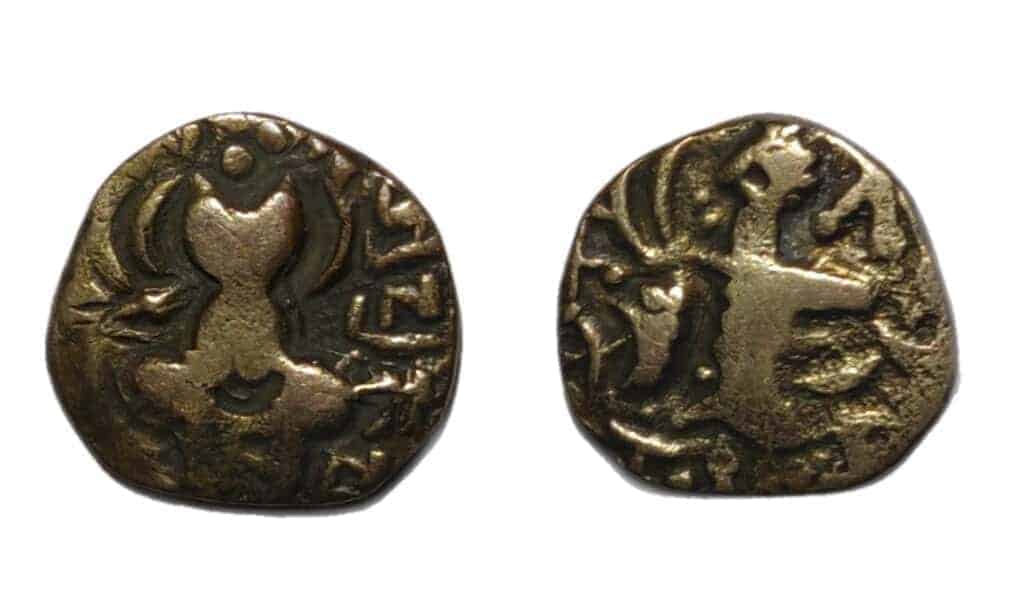 The first people with local origin who ascended the throne of the land were Karkotas. The dynasty ruled Kashmir for more than two centuries during which seventeen Rajas are said ascended the throne, one after the other. Karkota Empire (c. 625 – 885 CE) was was founded by Durlabhavardhana during the lifetime of Harshavardhan. It […]

END_OF_DOCUMENT_TOKEN_TO_BE_REPLACED 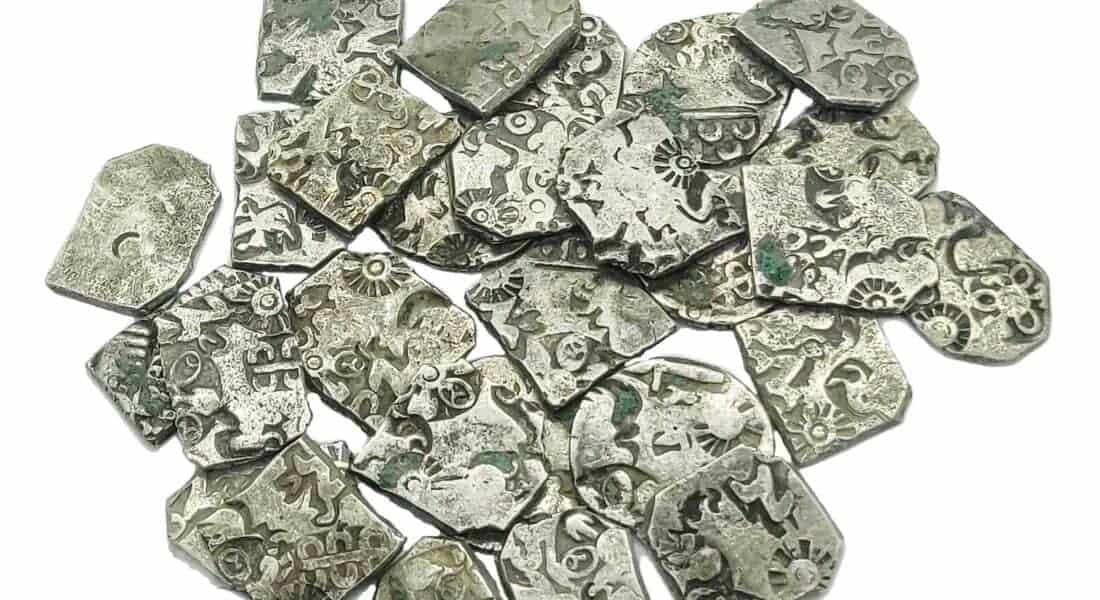 From the time when coins was first used in India in about 600 BC, until the time of the Mauryan Empire (321 – 187 BC) the basic form of coin was a silver piece punched by one or more stamps bearing deigns of a largely pictorial character. The Mauryan Empire coins were punch marked with […]